Celebration of the Life of Chairman Fred Hampton: Art Unveiling

Transportation pickup point will be at GATE 1, Accra Mall on December 19th 2021 at 8 AM GMT.

Please register and prepay for transportation if needed. 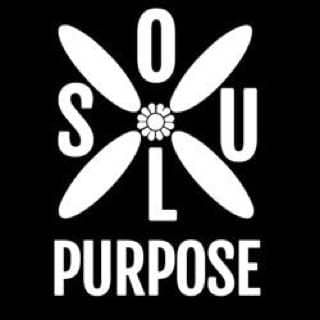 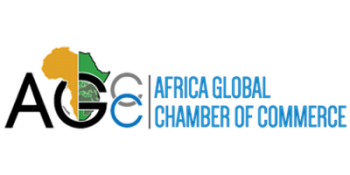 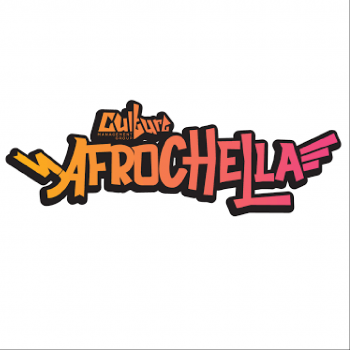 “Celebration of the Life of Fred Hampton: Art Unveiling”, will be held Sunday, December 19, 2021 from 11:00 a.m. to 2:00 p.m. at the African Ancestral Wall in PramPram, Ghana which features a mural dedicated to prominent black and African leaders. The event will include a traditional memorial ceremony, conducted by royal Ghanaian chieftains, where Fred Hampton, Jr. and others will be invited to make remarks.

An American activist and chairman of the Illinois chapter of the Black Panther Party who died at the age of 21,  Chairman Fred Hampton, Sr. was instrumental in founding the Rainbow Coalition, a multi-cultural political organization that influenced social reform.

The cast of the Academy-award winning film Judas and the Black Messiah will be invited to participate in the ceremonial event, which will culminate in the unveiling of unique artwork by local Ghanaian artist, Kumah. Directly following the ceremony and art unveiling, an after party will be held at a location to be announced.

December is historically a month where tourism in Africa spikes. The #GhanaFeelsGood campaign is partnering with organizations whose audience and involvement across the continent overlaps, including, but not limited to, EventNoire, Africa Global Chamber of Commerce, S.O.U.L. Purpose, African Ancestry, Afrochella and Bibiniba Tours.

Celebration of the Life of Chairman Fred Hampton: Art Unveiling